For those of us fortunate enough to have the interest and financial capacity, the end of the year is often the time to make charitable gifts. Many of you contribute to schools you attended and local non-profits, and those gifts are typically much needed and appreciated. In addition to the good these organizations are doing in the world, there is also still a tax benefit available for gifts to non-profits. (Please check with your tax professional to confirm the details of how much of your gifts are deductible.)

We’ve recently come across a number of additional ideas for philanthropic giving that we want to share with you. 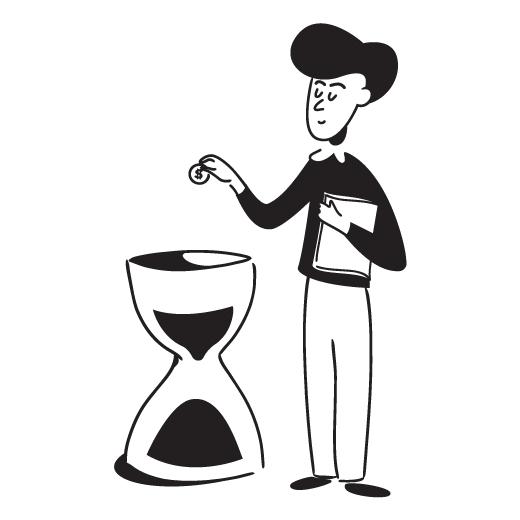 A website that I’ve found to provide good information about charities as well as broader topics relating to philanthropy is GivingCompass.org.

Nicholas Kristof, a New York Times columnist and two-time Pulitzer Prize winner, also publishes an annual list of organizations he thinks are making an enormous impact. He profiled several of these organizations in his November 26 piece, “Time for Gifts of Meaning.”

Yet another broad organization/movement that’s been in the news lately is Effective Altruism (see recent stories from The New York Times, “FTX’s Collapse Casts a Pall on a Philanthropy Movement” and “Effective Altruism, on the Defensive,” and The Economist, “What Sam Bankman-Fried’s Downfall Means for Effective Altruism”). EA started in 2011, led by an Oxford professor named William MacAskill. It builds on and updates utilitarianism, which you might remember from reading John Stuart Mill and Jeremy Bentham in college philosophy classes. The update comes in the form of new methods of data analysis that attempt to determine which organizations are currently doing the most good for the most people. In addition to MacAskill, another academic associated with EA is Peter Singer, a philosophy professor at Princeton. An interesting podcast called People I (Mostly) Admire, hosted by Steven Levitt, a University of Chicago economics professor and co-host of Freakonomics, recently featured Singer (10/14/22) and MacAskill (8/19/22). They have provocative takes on, among other topics, animal welfare and long-term thinking (MacAskill calls this “long-termism”). Singer is associated with TheLifeYouCanSave.org, and MacAskill with GiveWell.org.

Effective Altruism has been in the news recently in connection with FTX, the cryptocurrency exchange that filed for bankruptcy in November, and its founder and former CEO, Sam Bankman-Fried, who was arrested in early December on charges related to FTX’s collapse. Bankman-Fried was a disciple of MacAskill, and the largest contributor to Effective Altruism causes. These include global economic development, pandemic preparedness, and, more recently, “AI safety,” which involves safeguarding humanity against potential harm from artificial intelligence technology.

Some of the potentially less savory aspects of Effective Altruism came to light in Bankman-Fried’s downfall. One of these is “earn to give,” in which some EA proponents were encouraged to pursue lucrative careers in finance and technology so that they could give away large amounts to EA causes. Many believe Bankman-Fried took this concept to a dangerous, and fraudulent, extreme. MacAskill lamented the impact on EA: “Sam and FTX had a lot of good will – and some of that good will was the result of association with ideas I have spent my career promoting. If that good will laundered fraud, I am ashamed.” Earn to give sounds reasonable to me in theory but presents an enormous opportunity for backsliding and outright fraud in practice, as Bankman-Fried appears to demonstrate. (Remember, though, that he’s only been charged so far, not convicted of anything specific.) 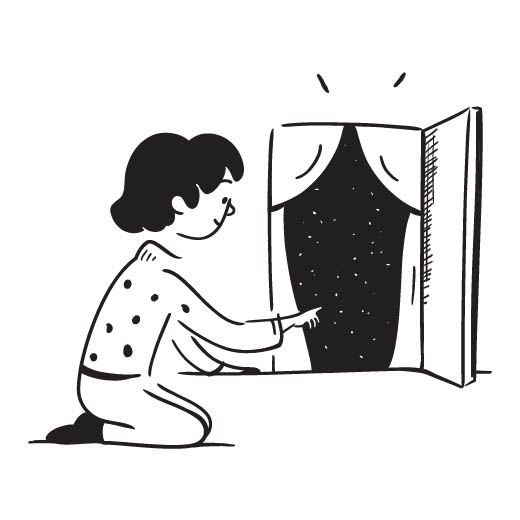 Some of Effective Altruism’s other ideas strike me as a little far-fetched. Long-termism, in particular, with its claim that we should give as much consideration to people 1,000 years in the future as we should to people living 1,000 miles away, seems interesting but difficult to pursue in the context of so much current global suffering. On the other hand, this kind of thinking does argue for work to prevent climate change, prepare for future pandemics, and avoid the potential excesses of artificial intelligence, all of which will likely help the living as well as the not-yet-alive. So, despite the recent negative publicity, it appears that EA continues to promote good works around the world.

We hope these resources provide some ideas to help with your giving. Please feel free to send us links to your resources so we can compile additional ideas for 2023 and beyond.