Many of PPA’s clients have short-term funding needs. The reasons vary: Some people require infusions of cash between pay checks, including those paid once a month, once a quarter, or only after completed transactions. Others need cash to make a down payment on a new house before their current house is sold. Still others want to finance renovation work on a house without taking on new or additional long-term debt. 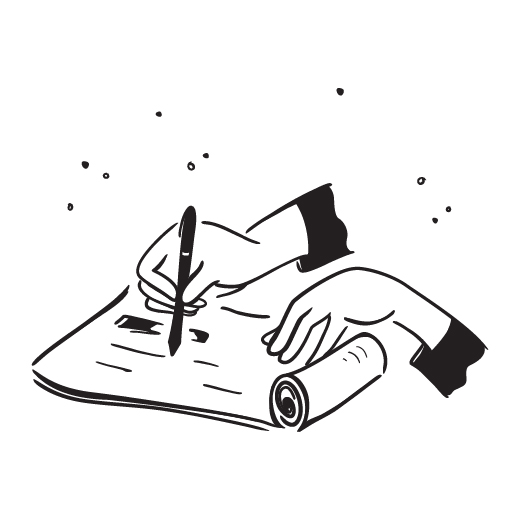 Lines of credit (LOCs) are a useful tool in these situations. In general, LOCs are a pool of cash available to borrow, secured, or “collateralized”, by an asset. LOCs typically have adjustable interest rates, with payments required only on amounts borrowed at any point in time. Repayment is flexible, with no pre-payment penalties or fees (other than interest) to borrow again. There are also limited situations where the interest paid on an LOC could be deductible (details should be discussed with an accountant).

A common LOC for homeowners is the home equity line of credit (HELOC). These are secured by a home, typically in conjunction with a mortgage. Lenders analyze whether a borrower can afford a HELOC in a process called “underwriting.” This takes time and usually involves expenses in the thousands of dollars depending on the size of the HELOC.

An alternative to a HELOC is a line secured by the value of the assets in a brokerage account (retirement account assets cannot be used as collateral). As many PPA clients know, Schwab refers to these LOCs as Pledged Asset Lines, or PALs. These lines are especially useful for people with financial assets who don’t own homes, or whose homes already have debt levels that won’t allow for a HELOC.

Another advantage of PALs is their relatively low cost: they typically require less underwriting than HELOCs, with no associated closing costs or other expenses. PAL rates include a fixed component that varies based on the amount of collateral securing the line, and a variable component based on a short-term rate such as 30-day LIBOR (London Interbank Offering Rate) or, more recently, SOFR (Secured Overnight Financing Rate).

Through the beginning of 2022, PALs were not only flexible but also inexpensive. Short-term rates like LIBOR and SOFR were close to zero, so the only interest expense was the fixed part of the PAL. As interest rates have risen along with the US Federal Reserve’s efforts to combat inflation, LIBOR and SOFR are now in the high 3% range, making the total annual cost for many PALs between 5-6.5%. This still compares favorably with most longer-term fixed rate mortgages, which have hovered around 7% in recent months. But the adjustable rate on PALs could rise further if short-term rates continue to increase.

In summary, PALs and other LOCs secured by brokerage accounts can be very helpful in managing short-term cash needs. But rising interest rates have made them significantly more expensive than they were just 6-9 months ago. Please feel free to contact your PPA advisor to discuss managing a current PAL or obtaining a new one.