This past Sunday, family and friends of Victor Levinson gathered in New York City to remember Vic and reflect on his life, work, and relationships. Reflections were shared by several of Vic’s lifelong friends; three of his grandchildren; and his three adult children (Nick, Lynn, and Tom).

Each of the reflections offered a special window onto Vic. Nick’s reflections, in particular, shined a light on the ways that Vic’s core values were, and are, embodied in Park Piedmont Advisors’ work.

What follows is a portion of Nick’s remarks. We hope you enjoy them.

I think the best way to describe Vic, both personally and professionally, is that he was always his own man, comfortable in his own skin. He was unconventional, often argumentative, contrarian to the core.There’s no better example of this than his early embrace of indexed investing. Vic had this figured out in the 1980s, when very few others had even heard of indexing. It’s now a dominant approach in the investment world.

Not coincidentally, this is also a great way to serve investment advisory clients. Vic took the idea of being a fiduciary advisor—someone duty-bound to put the interests of clients ahead of his own—extremely seriously, and that has been PPA’s mission since we founded it almost 20 years ago.

PPA enabled Vic to express several of the timeless values he embodied for all of us every day at work. These include:

Curiosity – He was a lifelong learner and avid reader, consuming many books about the investment business, history, and politics. But he also wanted to find out about and understand what others knew and thought. 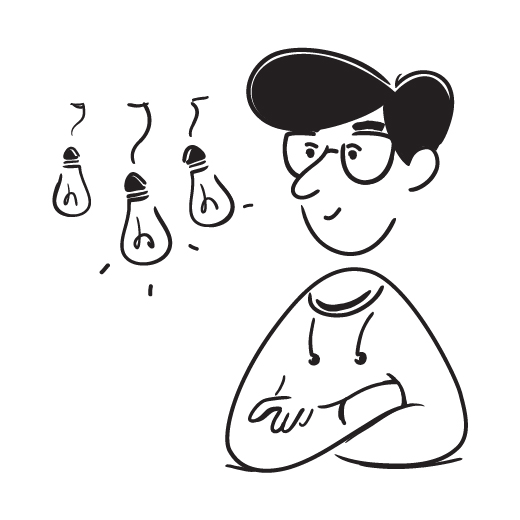 This was always evident during meetings with PPA clients, especially new ones, when Vic would gather important information about their financial situation as well as their interests and core values.

Humility – This lies at the core of indexed investing. We acknowledge that we really don’t know anything about the future, and therefore make no predictions about what will happen, especially in the short-term. Despite usually being the smartest person in the room, Vic rarely held that over anyone; he realized that others usually had important contributions to make.

Generosity – This came through best in his passion for sharing his knowledge, especially about investing. I’ve seen Vic spend hours with clients explaining complicated topics in a way calibrated to each person he was working with. This extended to PPA staff, almost all of whom Vic trained in the intricacies of the markets. I know this could be a scary process for PPA staff, but I think in the end all of you realized that he just wanted you to get it and maybe even share his enthusiasm. He was an educator at heart.

The last value I’d mention is integrity. I discussed this earlier in relation to PPA’s status as a fiduciary, but it showed up in pretty much everything Vic did. He didn’t fudge the truth, even when it would have been easier to do so; he was fundamentally civil, in an era where that’s increasingly rare; and he had a sneaky good sense of humor, which often involved breaking into song or going on about The Godfather.

We’re grateful for the opportunity to have learned from Vic while working alongside him, and his core values continue to be integral to the work we do on behalf of our clients.