We were planning to write this commentary on Monday, September 12th. If we had, the story might have mentioned the past four days of positive results for the markets, with the S&P 500 index rising more than 5%. This “mini-recovery” came right after a significant decline that interrupted an earlier potential recovery from late June through mid-August.

But we didn’t get started until Tuesday, September 13th, the day the S&P 500 declined 4.3%, the largest drop since the early days of the pandemic in March 2022. 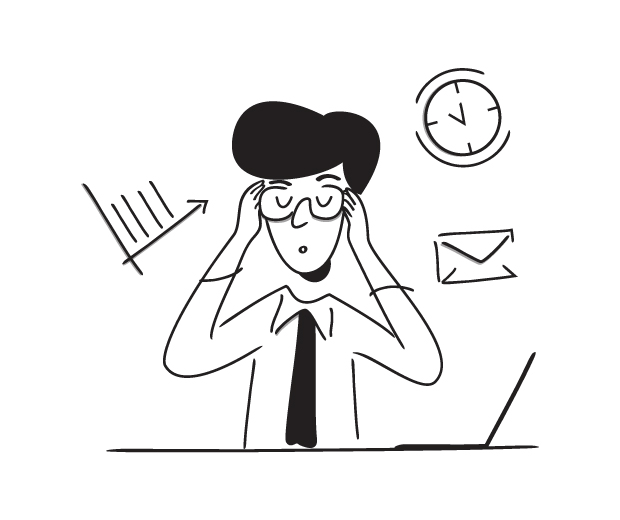 What caused this stomach-churning volatility? A report about inflation in August that actually represented an overall improvement over the same reading in July. “Prices rose 8.3% from a year earlier, a fresh Consumer Price Index report released on Tuesday showed … slightly better than July’s 8.5% …” (The New York Times).

So why did the markets react negatively? Apparently because the better results were not as good as market “expectations.” From the same Times article cited above, “the rate was not as much of a moderation as economists had expected as rent costs, restaurant meals, and medical care became more expensive. Compounding the bad news, a core measure of inflation that strips out gas and food to get a sense of underlying price tends accelerated more than forecast.”

And who determines these expectations? There isn’t any one economist or entity, private or public, making these predictions. But a conventional wisdom develops nonetheless, with input from academics, media, and staff of financial firms large and small. And if the overall inflation number or, as in this case, components of the number including food and rent, don’t meet the expectations, then the “market” reacts.

Unfortunately for long-term investors like you, this is how markets, and especially the stock market, work in the short-term. Traders, who we at PPA often liken to gamblers, are trying to gain some temporary advantage by buying or, these days, selling ahead of investors. We think of investors as having a longer-term perspective, as defined by your specific circumstances. These daily price movements often have nothing to do with longer-term trends, however, which have historically generated positive returns for stock and bond market investors.

This is why PPA encourages clients to try to tune out what we consider “noise” in the markets. We don’t ignore what’s going on, and we don’t suggest that you do either. But we do advocate for taking a step back in the face of short-term volatility and considering your specific situation.

If you’re younger and have a tolerance for risk, then you should have a portfolio weighted toward growth (i.e., stocks) with the understanding that there should be periods of recovery following declines. That’s what’s happened in all similar periods in recent history, from the Great Depression in the 1930s to the oil crisis in the 1970s, the stock market crash of 1987 (when stocks declined over 20% in a single day), the dot com bust in the early 2000s, the financial crisis of 2007-8, and the Covid declines in early 2020.

If you’re older or have a lower risk tolerance, then your portfolio should be weighted toward income generation and capital preservation (i.e., bonds), despite recent price declines in the bond market too. As we often point out, when bond prices decline, interest rates rise, which means you’ll start earning more interest income, offsetting the price declines over time (the key question being how long that offset process takes).

Because we don’t know what will happen tomorrow, much less next month or next year, we think the most prudent course is to stick with the customized asset allocations PPA has developed with you to fit your particular situation.

We know it can be very difficult to see your portfolio value declines significantly. It’s very much in human nature to want to make changes when things aren’t going well. But if you sell now, you might miss out on an eventual recovery. Buying now might make more sense given discounts on both stocks and bonds, but you could be getting back in with more declines ahead.

This is why we advocate for “re-balancing” as part of this process, which means moving back to your original targets for stocks and bonds as the portfolio “drifts” with longer-term market movements. We also suggest “dollar cost averaging” when re-balancing. This in essence means making changes over time instead of all at once to avoid large moves like the one on the 13th. In other words, focus on the years, not the days.