Buried near the end of the August 29 Bloomberg Businessweek story, “Hope You Enjoyed the Summer Rally,” was a remarkable piece of data.

As you’re very likely aware, the stock market declined sharply through roughly the first half of this year. The S&P 500 hit its year-to-date low point on June 16. A summer rally then lifted stocks; the S&P 500 rose roughly 8% from its mid-June low through the end of August, which includes this past week’s declines.

Amid all this topsy-turvy performance, we would note that investor sentiment was at its lowest at nearly precisely the moment in time that the market upswing began. For investors who acted on their pessimism and sold during that time period, they would have locked in their losses and missed a significant rebound. 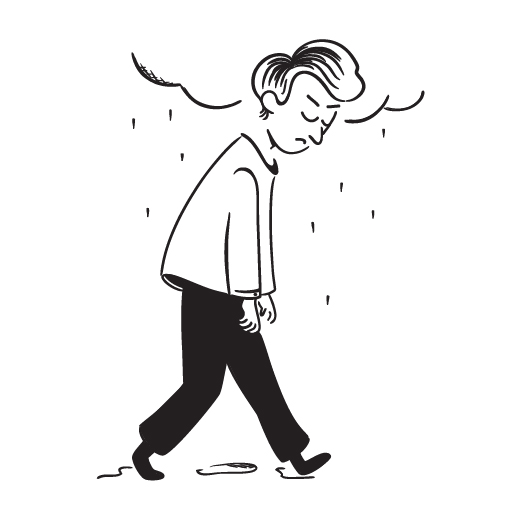 Sentiment is a feeling. It’s not the Truth.

Being a long-term investor can be stressful. Especially when short-term fluctuations — most of which are the result of traders placing bets on short-term events with no connection to your longer-term goals — are covered tirelessly by the financial news media and an investment establishment that stands to profit when investors feel anxious.

Stress can make us do things we would not typically do when our minds and spirits are calm. Financial writer and author of The Psychology of Money: Timeless Lessons on Wealth, Greed, and Happiness, Morgan Housel, writes about this phenomenon in his short essay, “Five Lessons from History”:

“…the idea that people who are under stress quickly embrac[e] ideas and goals they never would during calm times has left its fingerprints all over history.

“In investing, saying ‘I will be greedy when others are fearful’ is easier said than done, because people underestimate how much their views and goals can change when markets fall apart.

“The reason you may embrace ideas and goals you once thought unthinkable during a downturn is because more changes during downturns than just asset prices.

“If I, today, imagine how I’d respond to stocks falling 30%, I picture a world where everything is like it is today except stock valuations, which are 30% cheaper.

“But that’s not how the world works.

“Downturns don’t happen in isolation… So my investment priorities might shift from growth to preservation. It’s difficult to contextualize this mental shift when the economy is booming. That’s why more people say they’ll be greedy when others are fearful than actually do it.

So what should investors do amid the volatility, uncertainty, and stress? 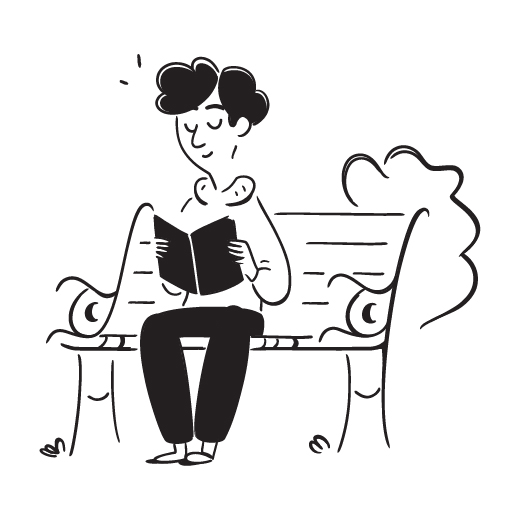 This is the advice of New York Times “Strategies” financial columnist, Jeff Sommer, in his August 26 piece “To Make Money in the Stock Market, Do Nothing.”

“…buying and selling at the right moment isn’t going to happen regularly enough to beat the market. Instead, this year shows why it’s better, for the vast majority of people, to take a longer-term approach.

“Once you have set up a solid investing plan, using low-cost index funds for steady purchases of stocks and bonds, you can do absolutely nothing…further except rebalance your holdings every so often to make sure you have the proportion of stocks and bonds that you really want.”

This rebalancing process is one of the most important pieces of ongoing advice that Park Piedmont provides to clients.

Assuming your personalized investing plan is already in place, the asterisk here, as always, is if you’ve had a change either in your life circumstances, or your time horizon for the use of your financial resources, or in your long-term financial life goals. Then, it’s important to re-assess and ensure your custom asset allocation is still aligned with your longer-term objectives.

Otherwise, better to ignore the noise, and focus on enjoying the tail end of summer.