Working remotely the past several years, our Park Piedmont team has stayed close in a number of ways – chief among them, team huddles over Zoom.

The huddles are our virtual water cooler: a space to convene, connect, and catch up.

As you’d expect, when any of us has a big plan on the horizon – say, a family move or a long-planned vacation – we revisit their progress regularly.

That was the case this past winter and early spring for our colleague Kathryn, who with her boyfriend was planning the trip of their lifetimes: a road trip across Iceland. 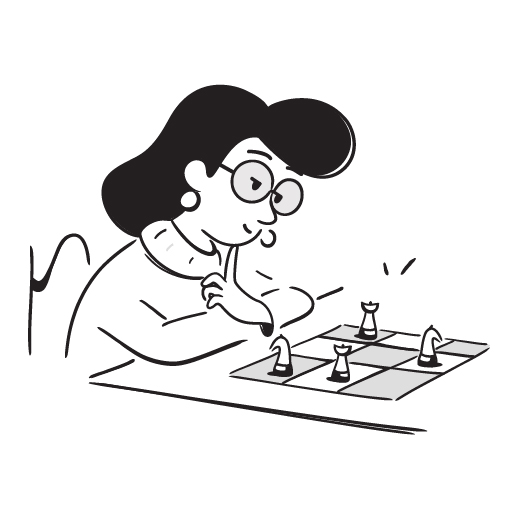 As you’ll read in Kathryn’s thoughtful essay below, money always had a seat at the table – both in the planning process and during their travels.

A big challenge: how to be thoughtful around budgeting and spending, without letting the ongoing money conversation overwhelm their fun?

“Do you have any idea how expensive that’s going to be?”

When my boyfriend and I booked our trip to Iceland in November of 2021, that was the most common feedback we received – closely followed by remarks about how exciting or beautiful the trip was going to be.

It was the trip of a lifetime for us, something we had dreamt about for years.

But when every conversation about it began with budget concerns, we started to get worried.

Could we afford this? Would we be able to experience Iceland to its fullest, or would we have to make some sacrifices?

In reality, most vacations require some sacrifices. It’s rare to be able to see and do absolutely everything on your bucket list in a single trip.

For us, it was time to have an honest conversation about how to prioritize our vacation spending.

When we travel, our expenses typically fall into the following categories: transportation, lodging, food/dining out, activities, and souvenirs or extras.

We knew immediately that we wanted to rent a camper van. With that decision we were able to take care of transportation, lodging, and most food expenses thanks to the van’s tiny kitchenette.

We saved some money by renting the smallest and most affordable camper van offered by the rental company.

In hindsight it would’ve been worth spending more money to get a bigger van – the one we rented was so small we couldn’t even sit upright in the back.

Overall, though, we loved our experience with the camper van and really felt like it was a good value.

To help manage costs, we agreed that we would cook breakfasts and lunches in our van and then go out for dinners. This ended up being a great arrangement.

Given our limited space, we stopped at local grocery stores every couple days to pick up fresh fruits, vegetables and other staples, rather than doing one massive shopping trip to stock up.

Allowing ourselves to dine out for dinners gave us the chance to try some classic Icelandic foods, like lobster soup, fish & chips, and Icelandic lamb. Everything we ate was delicious.

We consider ourselves foodies, so our one big splurge with food was making a reservation at a Michelin-starred restaurant in Reykjavik. 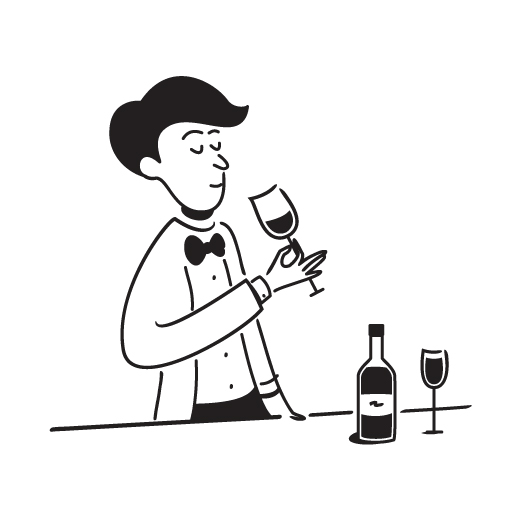 It was worth every penny, as we were treated to a 10-course tasting menu with wine pairings for each course.

The meal focused on foods that are either native or closely linked to Icelandic culture. Each course came with fascinating information about the origins and histories of the ingredients used.

Our next decision was how to budget for activities. There are so many options in Iceland!

From glacier hiking to whale watching to volcano tours and everything in between, the sky really is the limit.

Fortunately for us, we are nature lovers, so we knew most of our activities would be free, like hiking to waterfalls and beaches and dramatic oceanside cliffs to see puffins.

We did spontaneously book an ATV tour that took us across a black sand beach and through a river to the site of an old plane wreck. But we booked the shortest tour offered to keep costs low.

As far as souvenirs go, we brought a few small things home for our families (Icelandic chocolate, lava salt, etc.).

Still, there was one thing I knew I wanted to splurge on: a hand-knitted Icelandic wool sweater known as a lopapeysa. I found and bought one in downtown Reykjavik at a store that includes the knitter’s name on the sale tag.

Our week in Iceland was everything we dreamed it would be. And, deciding where to save and where to splurge really allowed us to make the most of an otherwise expensive destination.

By combining our lodging and transportation into one cost, and bypassing most of the expensive tourist activities to focus on the rugged wilderness of the country, we were able to comfortably spend on things like dining out and spontaneous experiences that really made our trip memorable.

When we’re having a discussion about spending, either with our clients or as a team, one of the books we frequently revisit is Happy Money: the Science of Happier Spending.

Written by two academics, it’s a surprisingly breezy exploration of the research on what makes for fulfilling spending.

Not like her vacation is getting graded or anything, but by the standards of Happy Money, Kathryn kind of crushed it.

As Happy Money’s authors Elizabeth Dunn and Michael Norton write, studies repeatedly show that people are in a better mood when they reflect on their experiential purchases rather than on “stuff” – the experiences are generally regarded as “money well spent.”

When people have regrets about “experiential purchasing,” it’s generally about what they didn’t do.

By contrast, when people have regrets about “material purchasing,” it’s typically about what they went ahead and bought.

The trip was one big experiential adventure. And Kathryn and her boyfriend found plenty to do, from hikes to time with puffins, that they were thrilled to be doing – and free to boot.

One other finding spotlighted in Happy Money: one’s sense of satisfaction with experiential purchases tends to increase as time passes. The opposite tends to be the case with material purchases. 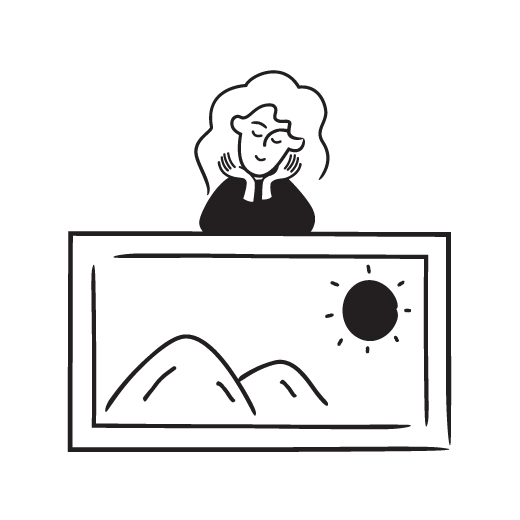 So Kathryn and her boyfriend will be able to revisit their Iceland trip for many years to come.

Second: when they splurged, they “made it a treat.”

Happy Money makes clear that when you’ve been eating out of a camper van, that restaurant dinner will be extra special.

Third: their satisfaction increased with their anticipation.

During the planning phase, Kathryn and her boyfriend had roughly six months to imagine their trip: What would the glaciers look like? How would that handmade sweater feel?

According to Happy Money, research shows we tend to derive more joy from things coming to us in the future than from things already received.

Anticipation “provides a source of pleasure that comes free with purchase, supplementing the joy of actual consumption.”

Using some of the lessons from Happy Money, life with money can become a kind of mini laboratory. Through micro-experiments and trial-and-error, you can figure out if these findings are consistent with your own experiences.

Let us know what you’ve found!