Stock market performance in 2022 has been dismal. Through October 31, the S&P 500, a broad measure of large companies in the US, had declined 19%.

The causes have been diverse: The highest overall inflation in 40 years. Interest rates that have spiked, with the 10-year US Treasury yield rising from 1.5% at the end of 2021 to over 4% currently. High gas prices, caused in part by the ongoing war in Ukraine. Economic and political tensions with China.

Add it all up, and many analysts expect a recession in the US and many, if not all, other parts of the world.

But underneath the headline stock market returns, we’ve seen glimmers of hope in recent months. Prices on the S&P 500 rose about 17% from July through mid-August. After declining by 8% in September, prices gained back 8% in October. (Remember that it takes a larger gain to offset a decline; for example, a 20% drop requires a 25% rise to get back to the starting point.)

What accounts for these mini-recoveries in the context of terrible economic news? 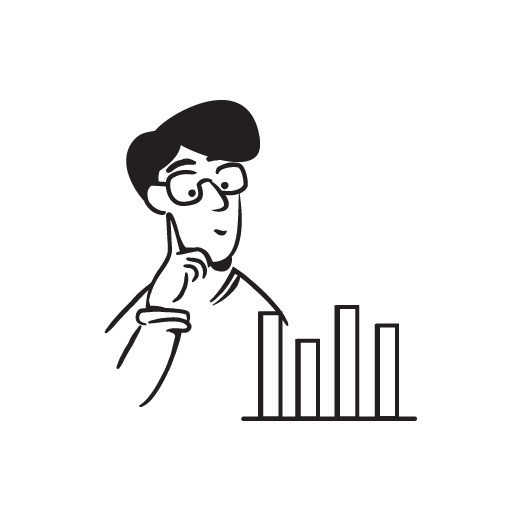 The short answer is that stock market participants try to look beyond the current economic climate to see what might be happening 6-12 months ahead.

That could be a recession, of course. But in October, it appears that traders were expecting better economic times ahead, and bid the S&P 500, along with other major stock indices, up accordingly.

The optimistic argument in the US appears to involve the Federal Reserve seeing reduced inflation based on the rate increases they’ve already instituted, and in turn starting to reduce, if not stopping altogether, future increases in the short-term interest rates they control. (The Fed has raised rates six times in 2022, including large 0.75% increases in the last five months.)

Lower rates would reduce costs for companies and consumers, and risky investments like stocks would again become more attractive. This is often referred to as a “soft landing” in the media.

Whether it happens or not remains to be seen, of course, but the main point is that the stock market and the underlying economy can diverge at times.

This is one of the primary reasons why PPA recommends that long-term investors (as opposed to traders with short-term perspectives) remain invested in an asset allocation appropriate to their specific circumstances.

Market recoveries can start at any time, even (maybe even especially) when the outlook appears darkest.