That was the recommendation our pediatrician gave us a few weeks ago for our one-year-old daughter. It was enviable. Sign me up for that diet.

The next day I dutifully added “block of fresh mozzarella” to our grocery list. When my husband returned from the grocery store, he dropped the heavy cheese log onto the counter and said, “These aren’t cheap.”

I wouldn’t have bought it if I had been the one shopping. But I wasn’t—and he wasn’t the one who created the list.

Not knowing whether a backup cheese would’ve been acceptable, it was his turn to dutifully do as he had been told. He balked at the price—but then bought the mozzarella anyway.

As I recently heard on NPR’s Planet Money podcast, “Groceries are really where everybody feels the pinch of inflation, unless you’re one of those people who doesn’t eat food.” 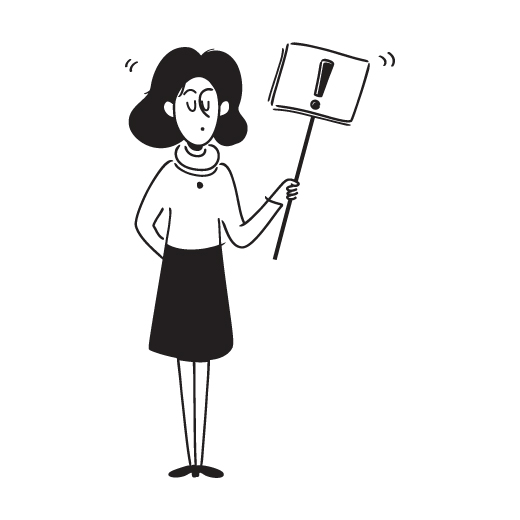 I am not one of those people. I would assume you are not either.

It turns out, though, that the pinch of inflation feels more painful when you do the grocery shopping for your household. After all, you’re the one witnessing firsthand the fluctuation in grocery prices from week to week.

Being in tune with those price changes—and directly feeling that pinch—also impacts your expectation of rising grocery prices. That’s called inflation expectation.

According to Planet Money, historical data have shown that women tend to feel more pessimistic than men about future inflation.

“All sorts of hypotheses have been proposed for that: ‘Oh, women have less financial literacy, less education. Or maybe women are innately more pessimistic about the future of the economy,’” says Ulrike Malmendier.

Malmendier is a professor of economics and finance at University of California, Berkeley, who recently studied how supermarket prices affect inflation expectations.

As she and her colleagues dug into their research, they considered more deeply those gender role assumptions.

“We thought about how women are being bombarded with these price signals while grocery shopping. Men are, at least traditionally, not doing that so much.”

Their research did indeed confirm that within households of heterosexual married couples, wives consistently expected higher inflation than their husbands.

And this is interesting:

In households where men didn’t do any of the grocery shopping, “this gender gap in inflation expectations almost doubled…” In other words, those wives were significantly more pessimistic about future inflation than their husbands.

However, “in households where the spouses share grocery shopping more equally, the gender gap disappeared.”

So never mind the hypothesis that women are less financially literate than men.

In fact, the gender gap in inflation expectations is due to women’s frequent exposure to volatile grocery prices—at least those women who do the grocery shopping. 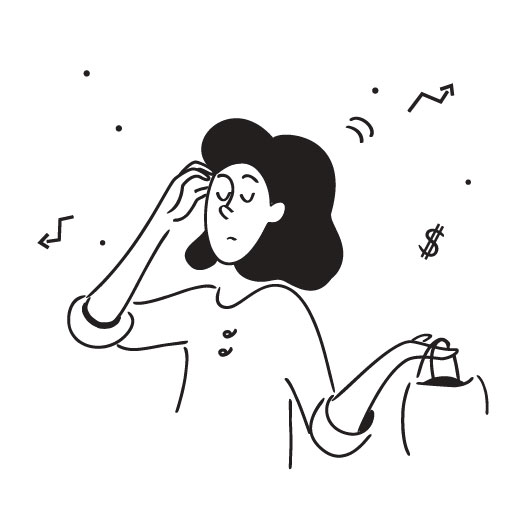 In my family, the roles are reversed. If my husband hadn’t remarked on the price, I would have remained blissfully unaware of the astounding price of fresh mozzarella.

What about in your household? Who does the grocery shopping? If you don’t normally discuss the state of the economy over dinner, give it a try tonight, either with a partner or with friends.

Now that I’m more keenly aware of the economic impact of our grocery list, I’ll be more strategic about our weekly meal plans.

Fingers crossed, carbs are less expensive these days than cheese. But given my newly pessimistic expectations … I kind of doubt it.